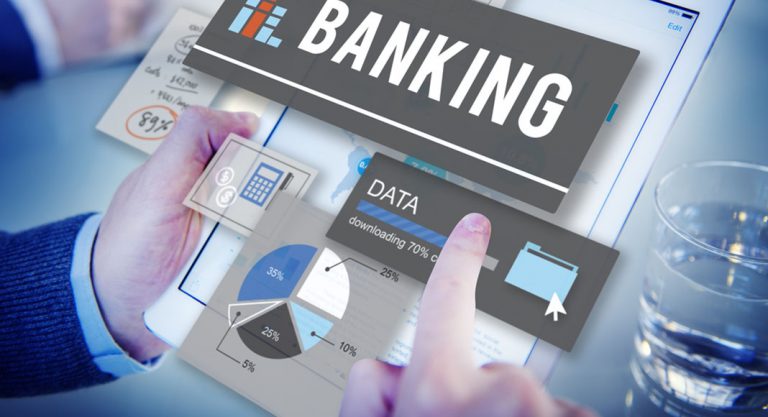 Suddenly, the radars are turning towards a new business model that only recently had taken the industry by storm.

Many a digital bank of small size – read, more nimble challenger banks – have come to discover that not all new apps and business models that attract loads of capital and dangle the carrot of ‘the next big thing’, built on a grand theme, are not exactly the ‘model business’ which the bankers stepped out to welcome in the first place.

Often, these challenger banks may be banking upon a one-trick pony, a single arrow in the quiver, perhaps a lone bullet in the chamber strategy – and let’s take prepaid cards as their weapon of choice, and a fine example of such think ‘free’ options they can offer to customers.

Chances are that, it’s not long before the idea runs aground, thanks to glitches, snafus and gobbledygook in the original digital off-take. Blame not, all Fintechs, but take caution and proceed prudently.

It is no secret that the investors who have poured funding into start-ups of those swashbuckling FinTechs that promise to improve on business practices that have extant for centuries, the iron might seem red hot for a strike against traditional banking models.

But for the bank manager of earlier mentioned profile, the consolation that ‘after all, the biggest of the big banks have seen their own share of woes, beset by historically low interest rates that crimp margins and the reliance on fees to offset that impact’ may not be much of a soothing balm in the long run.

On the flip side, for the Fintech firms, especially as start-ups, being in the red might be OK for a start, certainly OK for those with seed capital backing, that anticipate growth in sales that need to support staff and machines and servers … ‘til scale comes into play, and red ink turns black. At least that’s what investors were told.

On market battlefield, however the issues are different.

In Europe, for instance, interchange fees are capped, this of course, limiting the amount of money that can be gleaned from transactions via personal payments cards.

The giants suddenly seem vulnerable, too, where technology is concerned, slow as they have been to adopt and adapt to the changing ways we transact, eschewing the bank branch in favour of the mobile phone screen.

Exhibit A is Monzo, which got a double whammy of sorts this past week, in terms of financial news and operational hiccups.

Initially, Monzo, UK, a major player in the country’s challenger bank space, made an enormous push into the market segment of the bigger operators – traditional players in banking – and worked hard to displace their banking and payments operations, with disruptive card technology.

Having garnered a full banking license early this year, the Bank pumped into the home market intensively with the marketing of personal finance – a full suite of account options via the mobile phone app.

But it is prepaid that dominated the scenario, for better or worse.

The prepaid division, said the company, had what management termed a “fantastic” year, with 240,000 accounts funded, at roughly $320 million spent in the aggregate. The losses come out to be $64 per customer per year, driven by costs that come in tandem with use — namely tied to international ATM use.

With Monzo’s graph going South, one wonders if the company is paying a high price to keep its banner on the top-of-mind list.

The goal may be to lure the customer base from prepaid to current account products but that can happen only if they bite the bait. A big ‘if’ factor looms large.

“If we continue to grow at this rate, we will hit somewhere between 500,000 and 800,000 accounts by the end of the year,” CEO Tom Blomfield stated.his comment on the subject.

“To continue to offer the level of support we aim for, we will need to significantly expand our team; we’re looking to bring on around 40 new customer operations staff in the next six months … Having built direct connections into Mastercard and Faster Payments, our unit economics will improve dramatically once customers move to the current account,” he added.

Monzo also experienced a brief outage recently that also left users unable to pay for things, as the cards were being declined, but that issue was fixed — a temporary reminder that he or she who lives solely by mobile app may be inconvenienced by apps, on occasion.

Monzo is one of a host of firms that want to challenge the way banking is done, via cards and other offerings.

The others in the reckoning are names known to customers on daily transactions basis – Ffrees, which has offered a prepaid card; Soldo, focused on multiple users sharing an account (and is aimed at parents looking to shape and monitor kids’ spending habits); . There’s also Atom (focused on mortgages); Tandem (banking with a focus on millennials) and Starling, with relatively broad service portfolios.

Atom has said it will need three years to break even, having lost more than £22 million on an income of £46,000.

No surprise that all of these firms have gone to the well of venture capital raising — which will likely happen after the next 12 months.

The problem is, what will the capital raising environment look like then, in an increasingly well-populated market dominated by “free” models that are sticky, and, as Brexit stares us all in the face?

As the story ends, it’s the same refrain – ‘wait and watch’!