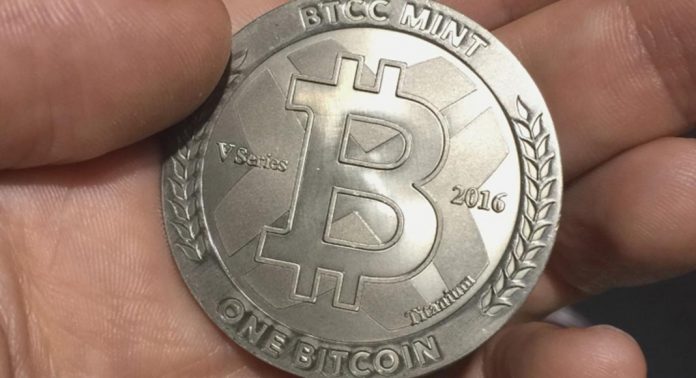 For years, digital currencies have been operating under their own rules of engagement, virtually pushing their way into all industries.

With bitcoin, Bitcoin Cash and Ethereum became more popular and moved into deals with shady backgrounds, security watchdogs went on alert all over Australia, forcing the government to consider new laws and regulations on the nature and transactions involving cryptocurrency.

It is not too far long back that one of the largest financial scams with the Commonwealth Bank of Australia broke out, and in its wake, the country is fast bolstering its security efforts to eliminate money laundering and financial frauds under the digital currency veil.

The financial crime fighting arm of the government, AUSTRAC is gearing up with the mandate of 24/7 policing of virtual currency exchanges under a new regulation.

The agency has already rolled out a civil legal action against the Commonwealth Bank of Australia to help get to the bottom of the supposed money laundering and possible financing of terrorism through 50,000 alleged breaches.

AUSTRAC and the government is confident that with these regulatory moves, organized crime will either slow down significantly or come to a complete stop,

At the least, the precipitators of the crime may not interfere in the billions of daily transactions that run through the financial industry on any given business day.   The proposed bill for Australian banks will help regulators better monitor the virtual currency arena for the first time and deregulate low-risk industries.

Australia’s Justice Minister, Michael Keenan, commented on the country’s forward movement with regards to pushing forth a new bill to help put an end to bitcoin fraud or breaches.

“Stopping the movement of money to criminals and terrorists is a vital part of our national security defenses, and we expect regulated businesses in Australia to comply with our comprehensive regime,” said Keenan.