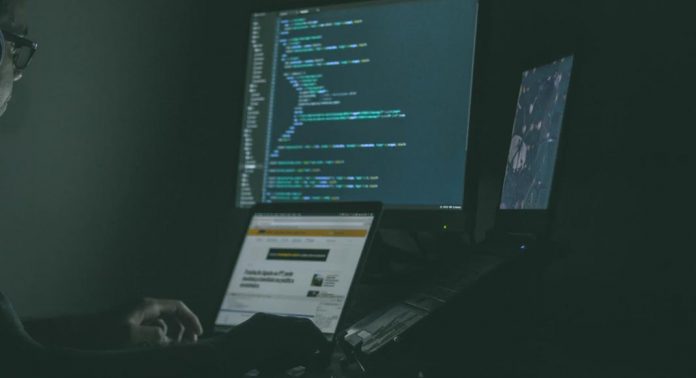 Mikhail Konstantinov Malykhin, 36-year-old Russian hacker was sentenced to nearly 6 years in prison, for hacking into the accounts of two companies and issuing unauthorized debit cards associated with dependent care accounts to schemers around the world, resulting in the loss of more than $4 million.

The cards were sent out around the world and were used to used to purchase big-ticket items at retail stores.