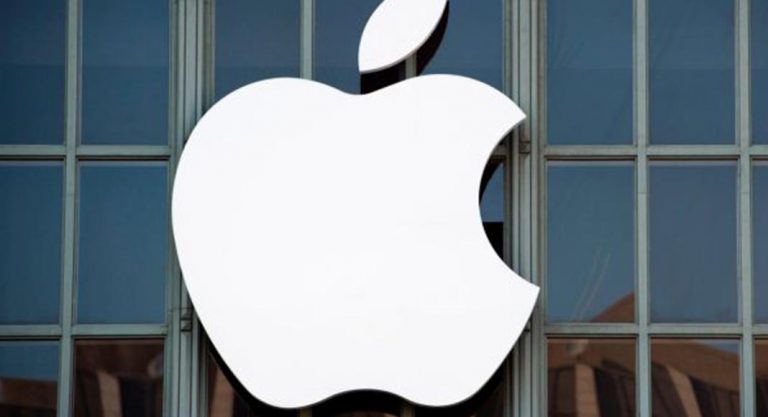 It all started with Apple’s refusal to grant access to the iPhone’s NFC function to Chinese users.

Whilst leaving the public unable to use a new payments app on their smart phones, the US maker of the legendary iPhone lost a major opportunity to pursue their larger China dreams.

With the inability of the NFC function, the app was unable to deliver payments by customers who were using Beijing’s public transport system for journeys.

To combat the impasse, this week, Beijing’s public transport payments company Yikatong launched its contactless payments app, enabling millions of travellers with Android devices to pay for rides with a tap of their handsets.

The sad part is though through Yikatong one is able to access the payments module within the rapid and public transport systems in Beijing, the Apple policy of reserving the I-phone NFC function for ApplePay users, and not letting third parties access the same on the I-phone sets, will isolate the US smart phone brand from this lucrative business sector in China.

Since 2016, when it launched the first payments app, Apple has been facing tough challenges in the Chinese market that’s brimming with millions of m-payment transactions every day.

Apple Pay accounts for less than one per cent of all mobile transactions in a market dominated by home grown giants such as Alipay and WeChat Pay.

The firm has taken an uncompromising stance on NFC access, recently winning a long-running battle with Australia’s big banks on the issue.

However, the position could prove costly in China, where iPhone sales have been falling. In London commuters can pay for their journeys with Apple Pay but Beijing has taken a different approach, building its own app, something likely to be followed by other Chinese cities.