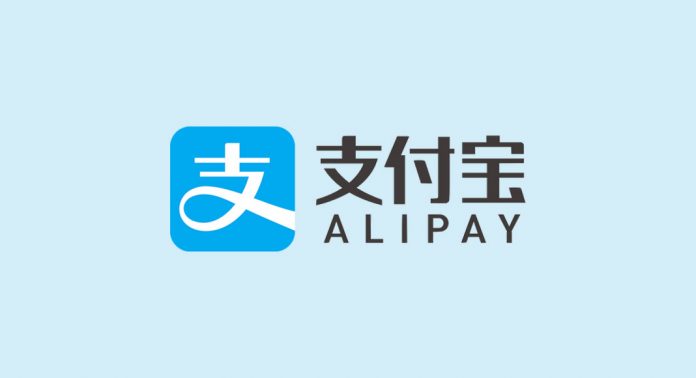 Chinese online payments solution from Alibaba, Alipay has been awarded its second e-money license in Luxembourg to serve in Europe.

Already holding a issued by the UK’s Conduct Authority, the new authorization is more of a safety measure inconsideration before Brexit.

Following the approval, the firm will be functioning across the European Union without any disrupt. as a new entity: Alipay (Europe).

Officially announcing the authorization, Pierre Gramegna, the Minister of Finance in Luxembourg, says, “Alipay’s presence is a welcome addition to Luxembourg’s financial ecosystem and will further consolidate its position as a leading European hub for fintech and e-commerce. It will considerably contribute to the strengthening ties between Europe and China.”

Swedish Banks move up one notch for secured online transactions