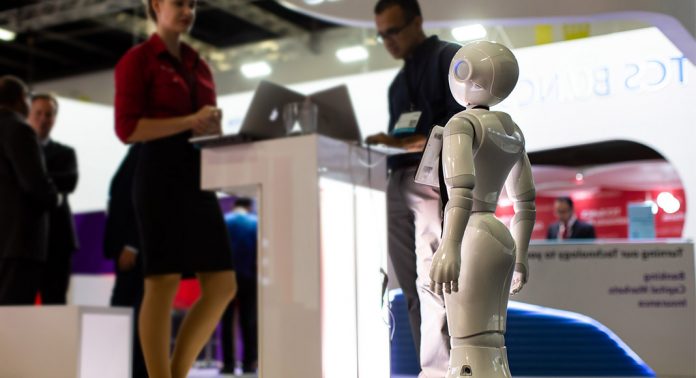 Day two Sibos session on financial crime compliance focused on the myth that technologies will replace people when it comes to solving money laundering and terrorism financing issues.

Panel member Adrien Delle-Case, policy adviser for digital finance regulation and policy at the Institute of International Finance, “Banks need to communicate to staff that technology is not about replacing them, it’s about empowering them.”

According to the poll taken during the session, the audience responded that the lack of expertise is one of the major barriers in using artificial intelligence (AI) and robotics to combat financial crime.

Delle-Case stated: “We’re far away from AI, but we are moving towards a higher level of robotics to reproduce human decisions – but automating the entire decision-making process is a long way off. It’s all about analysing information.”

In the light of the increasing cyber crimes, the session concluded that banks’ choices may become less progressively unless they make way for new tools to put up an effective defense.