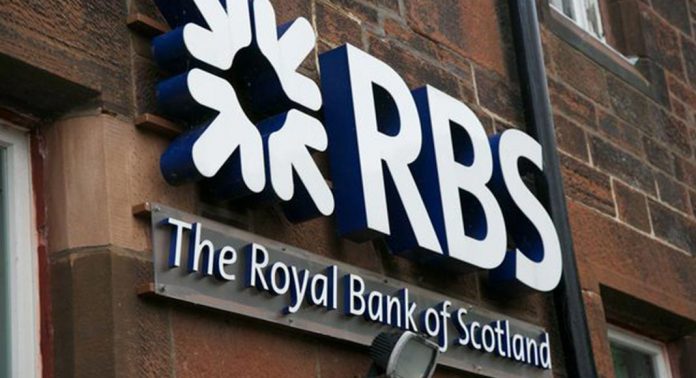 The Royal Bank of Scotland, UK’s top-rated banking major, is required allocate to more than $1 billion to help small businesses switch to its competitors.

In a situation where the bank has come under a regulator scrutiny and made to make an initiative as part of the agreement between RBS, the Treasury and the European Commission, RBS will set aside a whopping US$1bn fund, comprising an ‘Innovation Investment Fund’ worth nearly US$670 million and a Scheme worth US$457 million to encourage SMEs to switch bank accounts.

RBS is also required to pay grants to challenger banks and FinTechs in an effort to enhance competition. The Capability and Innovation Fund will be run by an independent body, RBS explained, and will provide investment funding to competitors.

The $457 million Scheme Fund, meanwhile, will be used to provide incentives to existing SME clients to switch from RBS’ Williams & Glyn unit to a competitor, with an agreement to provide more funds if those incentives fail to encourage small businesses to switch.

The agreement signed by RBS with the Treasury and the European Commission is in effect, a compromise agreed upon in order for the bank to avoid divesting its Williams & Glyn subsidiary.

“The announcement today will help boost competition in the business banking market and marks another significant milestone in resolving a major legacy issue at RBS,” said Stephen Barclay, the Treasury’s economic secretary. “It builds on the recent settlement with the Federal Housing Finance Agency and together they show the progress being made to resolve RBS’ outstanding issues.”

The path-breaking industry move comes in the wake of the nation’s Competition and Markets Authority clamping down new measures to facilitate bank switching to promote healthy competition in the market.

The ‘Big Four’ banking names which came under the radar of the Authority with this new ruling are UK’s industry stalwart global banks – RBS, Lloyds, Barclays and HSBC, which collectively hold more than 70 percent of current accounts, according to reports.

In the earlier years too, RBS had faced particular scrutiny from regulators with the European Commission exploring a forced sell-off of RBS’ Williams & Glyn unit.

Earlier proposals would have established Williams & Glyn as a standalone bank, and taken about 250,000 SME clients from RBS. Those efforts were a response to RBS’ 2009 financial crisis bailout, reports explained, but faced roadblocks as experts warned W&G would not be able to survive independently from RBS funding.

The European Commission proposed the establishment of the Scheme for RBS to pay SME customers to switch banks and for the FI to fund its Fintech competitors, too.

The European Commission’s College of Commissioners must approve of the initiative, which, if cleared, will take effect later this year.