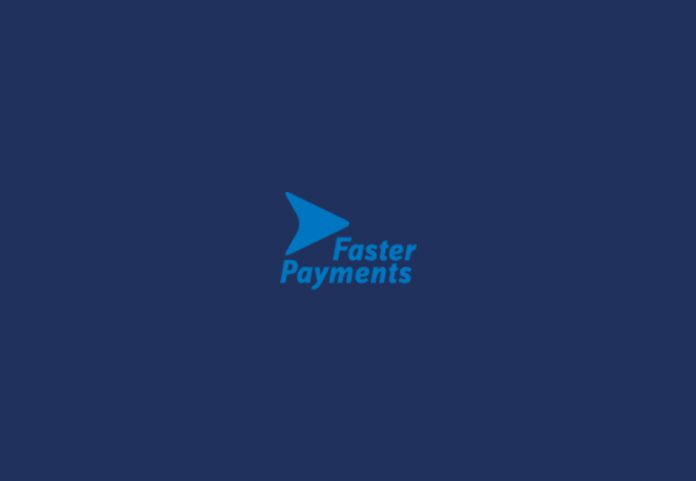 UK based Faster Payments faced a system failure that resulted in delaying thousands of transactions.

Used by all the major banks in the UK, the Faster Payments Scheme explains that it went through “intermittent issues with its central infrastructure” for four and a half hours.

The backlog payments were however processed later. But, around 8000 were still outstanding even after two days.

Mastercard-owned Vocalink, which provides the IT infrastructure of the firm is helping to investigate the cause of the problem. Details about the outage are not disclosed, while assumptions point out to the central infrastructure.