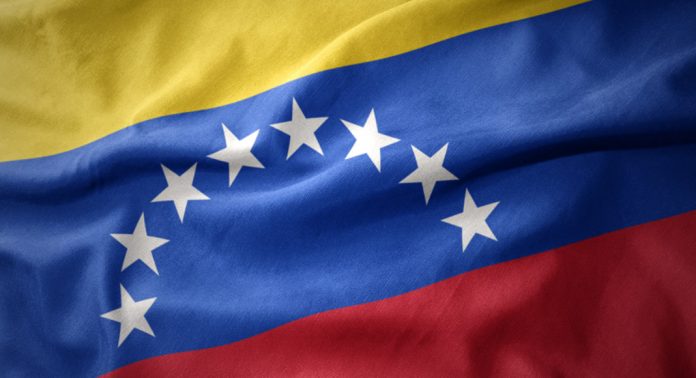 “Every single Petro will be backed by a barrel of oil,”- Venezuelan President Nicolas Maduro in a surprising announcement affirms to back the national cryptocurrency, with the country’s vast natural resource.

Maduro made the announcement on national television, showing a document “formalizing the provision of the certified Ayacucho oil field No.1 in the Orinoco Petroleum Belt for the support of El Petro cryptocurrency”, RT report quotes.

Maduro said the field’s reserves amount to $5 barrels of oil.

“The objective is to advance in the Venezuelan economy and overcome the financial blockade, this allows us to continue in the economic and social development supported by Venezuelan riches,” said the president, explaining that his government will make a cryptocurrency issue “backed by reserves of Venezuelan gold, oil, gas and diamond wealth.”

“We will set up a special team of cryptocurrency specialists so they will be engaged in mining in all states and municipalities of our country.”

Maduro in an announcement in early December followed China’s ‘petro-yuan’ to introduce Petro as an “ innovate toward new forms of international finance for the economic and social development of the country.” Its value will be attached to the country’s oil and gas reserves, as well as its mineral wealth. Maduro explained the purpose was “to advance the country’s monetary sovereignty, to carry out financial transactions and to defeat the financial blockade against the country.”

“We are facing a financial war against the country, which we have denounced, and the opposition has denied. There are businesspeople who are unaffected by Donald Trump’s blockade. With this, we will join the 21st century,” announced Maduro.

Meanwhile Maduro’s move has met severe blockades by the opposition.Opposition leaders pointed out that Maduro would need congressional approval to implement Petro – which he is unlikely to get, given the perpetual strife and discord in the government of the hyperinflation-racked country.