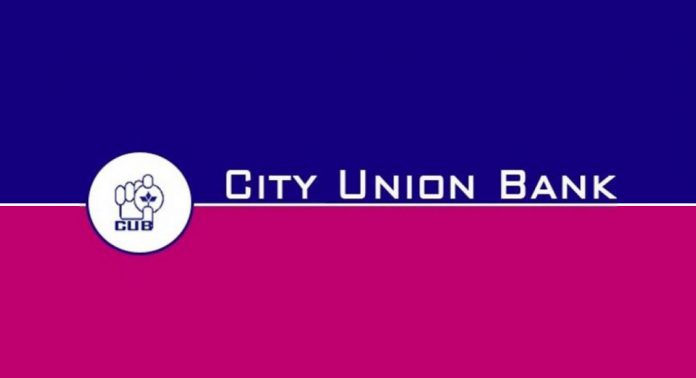 A total of nearly $2 million was remitted to lenders abroad via SWIFT financial platform in a cyber attack on the City union Bank, India.

N. kamakodi, CEO, CTBK.NS termed the incident as a ‘conspiracy’ involving multiple countries. “This is basically a cyber attack by international cyber criminals,” he told Reuters in a phone interview.

A small private lender is the whistle-blower in this case. He divulged on Saturday that he had discovered the ‘three fraudulent remittances’ which were dispatched via SWIFT to accounts in Dubai, Turkey and China.

City Union Bank confirmed on Saturday it they had been able to block one of the transfers, amounting up to $500,000 that was being transmitted through a Standard Charted Bank account in New York to a Dubai-based lender.

The second remittance through a Standard Charted Bank account in Frankfurt to a Turkish account made, although the Turkish lender had blocked the transfer from being finalized.
The third transfer of amount $1 million was sent to Zhejiang Rural Credit Cooperative Union in Hangzhou, China. This remittance was sent through Bank of America account in New York.

The CEO confirmed of ‘no evidence of any internal staff involvement’ as far as the initial investigations have revealed. He further said, “We are very clear now the account holders are part of this conspiracy.”

The exposé by the City Union Bank has come at a time when the country is reeling with the jam that was created by the announcement by Punjab National Bank, earlier this week, wherein the Bank disclosed that it had been the victim of a $1.7 billion fraud. That case, however, is suspected to involve the transfer of unauthorized loans from the bank employees.

The CEO assured of a thorough investigation with the help of the lender, Indian authorities and the authorities of the affected countries. He was also certain that the Bank will strengthen its internal monitoring systems.

Banking security experts believe that this incident could have been averted if the SWIFT messaging platform was more vigilant. On the other hand Brussels –based SWIFT has been urging the banks to beef-up the securities of computers used to transfer the money.