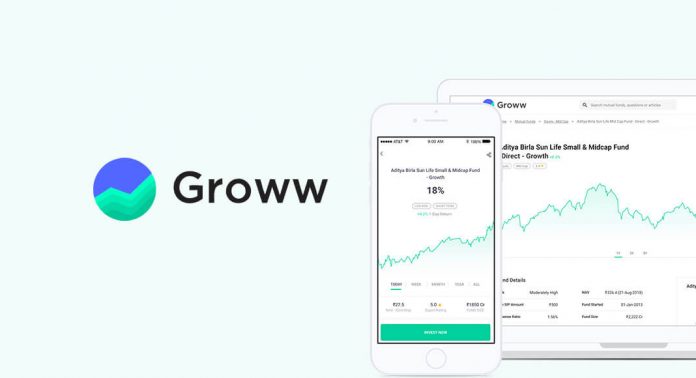 Making its first investment in the Indian market, BBVA joins a $6.2 million Series A funding round for consumer investment app Groww.

Developed by former Flipkart employees two years ago, the new startup claims that it has already gained one million users. Their vision is to enable the middle-class to invest in mutual funds from their smartphones or laptops.

Greg Thome, Propel, says: “With everything they do, the company’s founders leverage the same principles of simplicity and customer-centricity that thy learned from Flipkart. They are thoughtful and quantitative about measuring engagement and have made a concerted effort to build a trustworthy brand.”