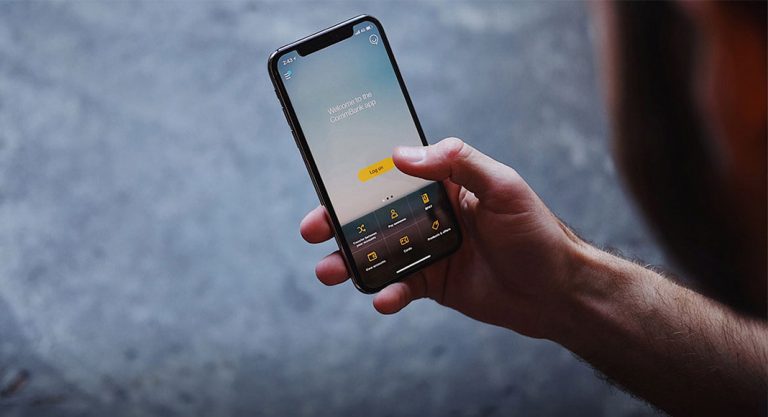 After a long-running battle with Apple Pay, the Commonwealth Bank of Australia finally confirms that it will introduce the mobile payment application in January

Being one of the five big Australian banks that was against Apple over access to the Near-Field Communication (NFC) controller, the bank is derailing their attempts to enter into collective bargaining with the consumer electronics giant.

Angus Sullivan, group executive of Retail Banking Services, says: “We recently wrote to our customers asking them what the bank could do differently and we received lots of excellent suggestions.

“One of the things we heard repeatedly from our customers is that they want Apple Pay and we’re delighted to be making it available in January 2019.”