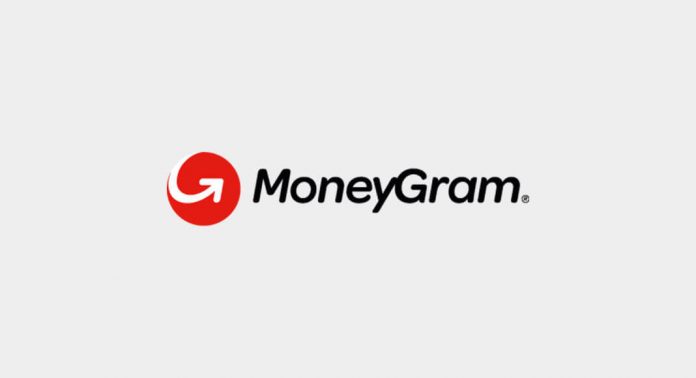 MoneyGram has agreed to pay $125 million to settle allegations on failing to crack down fraudulent money transfers.

The penalty is the following of the violation of the conditions laid down by a Federal Trade Commission order in 2009.

According to the terms of the settlement, MoneyGram has also agreed to expand its efforts to block the money transfers from known scammers and refund the fraud victims if its agents fail to comply with applicable policies and procedures.