Fintechnology News DISCOVER THE ART OF PUBLISHING
Home Announcements Wells Fargo to cut up 26,500 jobs in the next 3 years 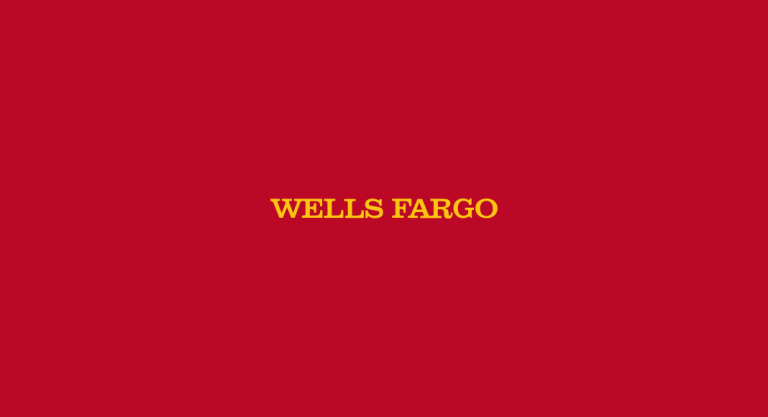 Struggling to overcome the rise of online banking and soaring legal bills, Wells Fargo decided to cut as much as 26,000 jobs over the next three years.

With about 5% to 10% cut, the third largest US bank’s workforce will be shrinking from 265,000 employees to almost 26,500 people. The American bank also looks to close 300 offices this year, in addition to divestitures of 52 branches in four Midwestern states.

CEO Tim Sloan says: “Wells Fargo takes very seriously any change that involves its team members, and as always, we will be thoughtful and transparent and treat team members with respect.”

In a statement, the bank also added that it will be supporting the laid-off workers and also pointing them towards other posts within Wells Fargo.