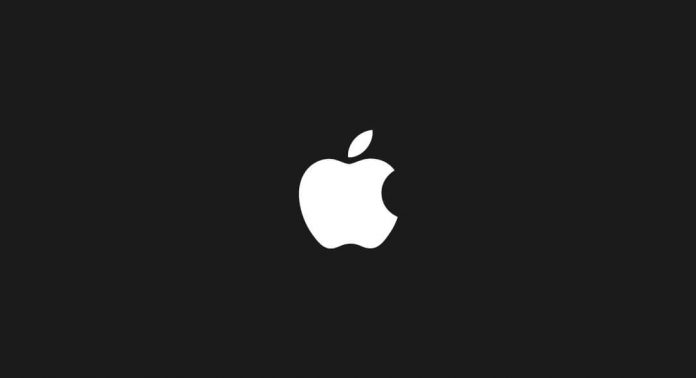 Following complaints from banks, Apple is forced to make changes in the functioning of its payments application Apple Pay as it was trying to over-ride the Twint app at contactless payment terminals.

According to the preliminary investigation by Weko, Switzerland’s Competition Commission, the automatic launch of Apple Pay when held against a contactless payment terminal prevented payments using the Twint QR code application.

Markus Kilb, CEO of Twint, says: “The agreement will put an end to this obstruction by Apple. This means we will be able to ensure our customers enjoy uninterrupted use of Twint at cash-register terminals. We are continuing to work intensively on expanding our product on an ongoing basis.”

Søren Mose, Twint chairman says: “We are delighted that Apple no longer wants to discriminate against its competitors in Switzerland. However, the activation of the NFC interface, as offered by Android, has not yet been achieved with this step. It would be desirable for Apple to fully open up this interface for its competitors.”

Revolut ready to launch in Singapore and Japan